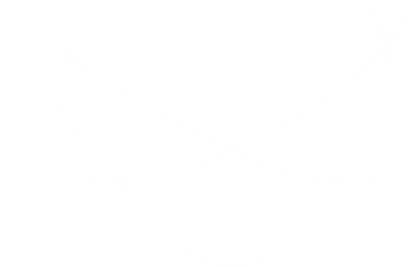 Home > What We Do > Acanthus Garden Centre

Earlier this year planning permission was granted for a new garden centre at Thorpe Lane in Tingley, 8 miles south of Leeds. The previously approved, garden centre, on the site formed part of a wider development consisting of a golf course and driving range and club house, all of which have been implemented and are now in use. The approved garden centre had limited internal floor space and a product restriction which would make it difficult to operate as a successful modern garden centre in current times due to the changes in the market and customer expectations, since the centre was originally approved in 1987.

Through the revised garden centre planning application Pleydell Smithyman secured consent for a modern garden centre on the site comprising a total of 9,022m2 together with external parking, servicing areas and associated facilities. The main garden centre building and restaurant will comprise 5,036 m2 with 3,015 m2in outdoor sales and 971 m2 in open sided canopies and walkways.

The design of the building was based on an existing garden centre, Le Friquet in Guernsey operated by Blue Diamond, the proposed occupier of this site. The building consists of an octagonal building with an open central outdoor sales area, which had proved to be a well received and successful concept.

The site is located within the Green Belt and the garden centre proposal did not fall within any of the categories which the National Planning Policy Framework deems to be appropriate development in the green belt. As such it was necessary to demonstrate that very special circumstances exist to justify the development and prove that the benefits of the scheme outweigh the potential impact on the green belt. The very special circumstances included the economic benefits to the area with the creation of over 100 jobs for local people; the enhanced building design (over the approved scheme) and the overall improvement of the visual appearance of the site.